Thirteen years ago, VB was searching for a web developer to join the very small team based in Oxfordshire, UK. A CV came in from one Martijn Grooten, a former Ph.D. student in mathematics with little practical experience but a lot of promising skills. He interviewed well and was offered the job.

Martijn was a perfect fit for our little team and it wasn’t long before he was demonstrating his ability to teach himself new skills, hone those he already had, and beginning to take a genuine interest in the line of business at the heart of which VB lies – IT security.

It very soon became clear that Martijn’s skills, interests and aptitude went far beyond the ‘web developer’ remit. Little more than a year after joining Virus Bulletin he set about designing the methodology for, and then running VB’s comparative reviews of anti-spam products (the VBSpam tests), and a few years later he took it upon himself to design and develop the VBWeb web filter tests. He also branched into delivering papers at numerous conferences and maintaining VB’s blog and social media presence.

Such was Martijn’s passion for security and dedication to VB that, when it came time for me to step down as Editor in 2014, Martijn was the clear choice to take on the role – a role into which over the last five years he has grown and flourished, whilst at the same time shaping and growing the company, taking VB in new and exciting directions, as well as keeping a firm hand on ethics and values.

Martijn’s wife, Dimitra, was a keen supporter of VB, and those of us in the team who were fortunate enough to meet her were enchanted by her warmth and gentleness. It was with enormous shock and sadness that we learned of her sudden death last year, and it has been with huge admiration and respect that we have witnessed Martijn move through life since her loss with grace and dignity and begin to find his way in life without her, all while never failing to keep an eye on VB, and look after the members of his team.

Today is Martijn's last day at Virus Bulletin and we are all sad to see him go - VB's loss will most certainly be someone else's huge gain. We wish him every success and happiness in the future and know that he will do great things that help improve the lives of many.

We look forward to seeing what lies ahead, and to continuing to support Martijn from afar.

Thank you for all you have done for VB and for us, Martijn, we wish you all the best! 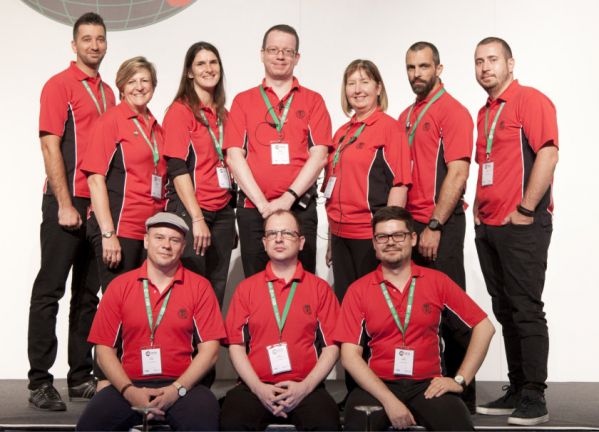 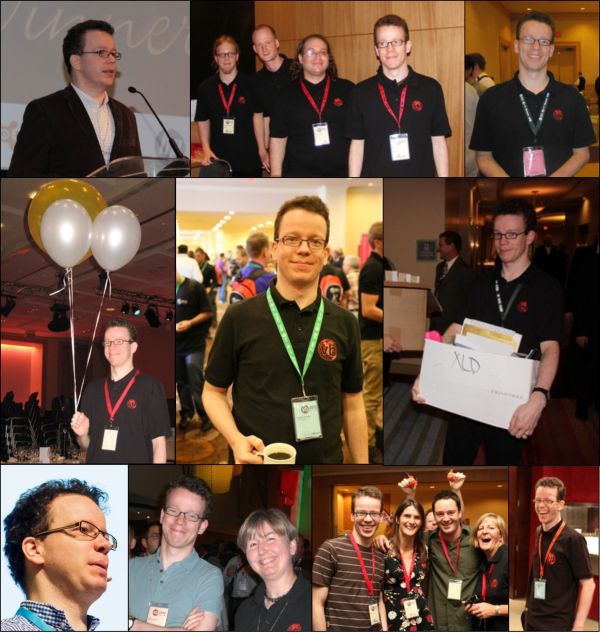