The large number of new malware samples found each day hasn't made malware analysis an easier task, and researchers could use anything that helps them automate this task.

Today, we publish a paper by Cylance researcher Brian Wallace, who looks at two globally unique identifiers (GUIDs) found in malware created using .NET, which can help link multiple files to the same Visual Studio project. He released a Python tool to safely extract these identifiers; the tool has since been incorporated into VirusTotal. 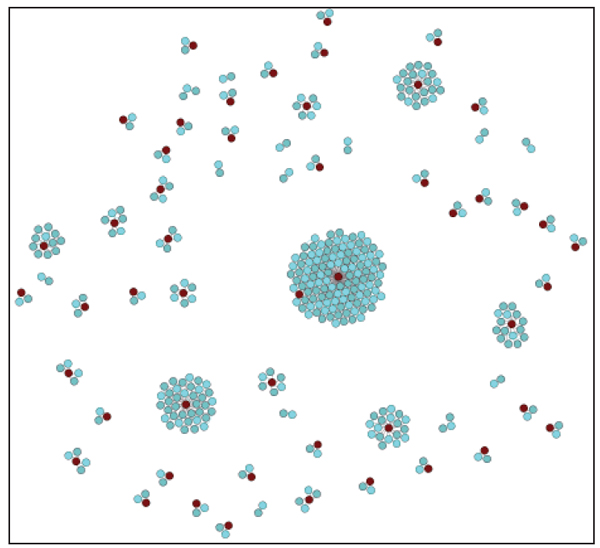 Clusters of linked malware samples from the Operation Cleaver campaign.

Although the GUIDs can easily be extracted from executables, not all methods of doing so are safe; hence Brian has written a tool that does so securely and works cross-platform. The tool, GetNETGUIDs, has been published on Cylance's GitHub page.

The tool has since been incorporated into VirusTotal, where it can be used to search for files with the same MVID and/or TypeLib ID.

Virustotal search for a combination of the MVID and the TypeLib ID.