There are just over two weeks to go until more than 400 security professionals descend on Prague for VB2015, the 25th Virus Bulletin International Conference.

With the addition of ten last-minute papers, the conference programme is now almost complete: two keynotes (by Ross Anderson and Costin Raiu), seven 'Small Talks' and 51 regular presentations mean the three conference days are packed with interesting talks and discussions on a range of relevant topics that are important to the security community.

Unsurprisingly, some of the last-minute talks deal with recently analysed targeted attacks. Kaspersky's Kurt Baumgartner will present research into the Turla malware, which used hijacked satellite communications for command and control.

Meanwhile, Microsoft researchers Jeong Wook Oh and Elia Florio will talk about their analysis of a Win32k exploit used by Duqu 2.0, which made the news earlier this year when it was found to target a security company.

Operation Potao Express is another noteworthy cyber-espionage operation, in this case noteworthy for having served a trojanized version of the popular open-source encryption software TrueCrypt for several years. ESET researchers Robert Lipovsky and Anton Cherepanov will present their research into this campaign. Last year the same researchers talked about how the BlackEnergy trojan was used in targeted attacks in Russia and Poland; their presentation was the first to publicly mention what would later become known as the Sandworm vulnerability.

Not all hot research involves cyber-espionage though. The Bunitu trojan infects Windows machines and uses these as proxies: Sentrant's Sergei Frankoff and Malwarebytes' hasherezade will present their research into this malware as well as describe how access to the proxies is sold as a VPN service.

Interestingly though, six of the ten last-minute talks involve non-Windows operating systems. Synack researcher Patrick Wardle will talk about OS X's built-in anti-malware feature Gatekeeper and how (in)effective it is against today's threats. 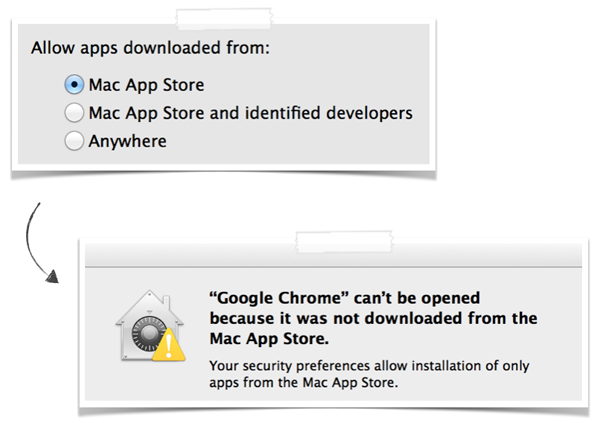 Two last-minute presentations discuss Linux malware; in particular malware targeting various kinds of routers. ESET researcher Olivier Bilodeau will present the story of Linux/Moose, a piece of router malware that was used, among other things, for 'like' and 'view' fraud on social media.

The purpose of router threat Linux.Wifatch is less clear, but Symantec's Mario Ballano will try to unravel some of its mysteries.

Finally, three talks deal with the popular Android mobile operating system. Intel's Carlos Castillo will describe how he and his colleagues found a group of Android malware authors whose Backend-as-a-Service (BaaS) solution was badly implemented, allowing the researchers to gather a lot of information about the C&C protocol as well as the data collected on the server.

While there are a number of ways to install malware on Android devices, nothing is as persistent as installing it in the factory. G Data Software researcher Alexander Burris spent quite some time looking at smartphones with pre-installed malware, the malware having been installed possibly due to a weakness in the supply chain. Alexander will present his research into this issue.

It's not all bad news though. Google's Sebastian Porst will explain what the company's Android Security Team did to keep users safe from apps that attempted to steal login details at various Russian banks.

Registration for the conference is still open. Don't forget that if you are a student, you may be eligible for an 87% discount — and we also give you the opportunity to present your research in a five-minute 'Lightning Talk'.

If you've already registered, there's still time to sign up for the traditional foosball (table football) tournament, organised by G Data. Or, if you'd rather exercise your brain than your wrists, why not submit something for the first round of 'Steganoprague', a steganographic puzzle and competition? 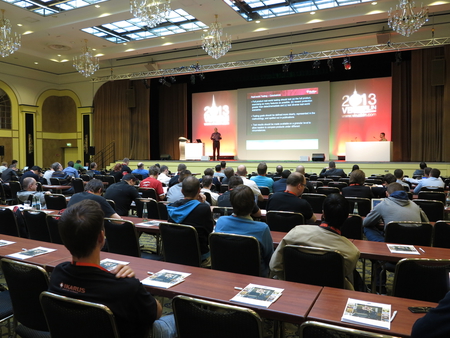 Posted on 15 September 2015 by Martijn Grooten