At Virus Bulletin we try not to follow the daily security hype, focusing instead on the bigger trends. This means that the topics covered on the VB2017 conference programme – the majority of which was published in April – are still as relevant now as they were five months ago.

Still, security is constantly evolving, and for this reason we have long followed the practice of setting aside a number of conference speaking slots for "last-minute" papers, with the aim of presenting very hot research. Today, we are pleased to announce nine such papers which have just been added to the programme.

If there is one country that knows about the ever-changing threat landscape all too well it is Ukraine, which has been targeted in a number of prominent cyber-attacks recently. Alexander Adamov (NioGuard Security Lab) and Anders Carlsson (Blekinge Institute of Technology) will look at patterns behind those attacks, while regular VB speakers Anton Cherepanov and Robert Lipovsky (ESET) will discuss possibly the most advanced of these attacks: Industroyer, which in December 2016 attacked the country's power grid.

Anton Cherepanov and Robert Lipovsky, here pictured at VB2015, have given various conference presentations, most of which had something to do with attacks against Ukraine.

Brazil is another country with a long history of cyber attacks, and the recently discovered 'Client Maximus' trojan is a good demonstration of how malware targeting the country has evolved in recent years. IBM Trusteer researcher Omer Agmon will present an analysis of the malware.

TrickBot is another financial trojan that has risen to prominence recently – notable for its recent targeting of the crypto-currency exchange. Symantec researcher Andrew Brandt ran the malware in a research environment, allowing him to record and analyse its network traffic. He will share the details of this experiment in Madrid.

Perhaps even more damaging than financial malware, ransomware is the main scourge of the Internet. Having written various decryptors, Avast's Jakub Kroustek is one of the leading researchers when it comes to ransomware. At VB2017, he and Előd Kironský (ESET) will discuss one of the most prevalent ransomware families, Spora, and will describe how their initial research into the family was "ruined" by an overhaul of the malware's code.

Moving from desktop PCs to web servers, web shells represent one of the main threats. Web shells give a successful attacker easy access to a server, allowing them to really own it. VULNEX's Simon Roses Femerling will present an update on the current state of web shells.

Less prevalent, but certainly very worrying, is the subject of car hacking, a prominent topic at many a security conference these days. Trend Micro researchers Spencer Hsieh and Aaron Luo analysed the HTC device that can be used to control and monitor various parts of recent Volkswagen models. At VB2017, they will discuss various weaknesses they found.

The recent discovery of the WireX DDoS botnet highlighted the possibilities of Android's Webview, used by many Android apps to display content, but also providing various opportunities to those with less benign intentions. Sophos researcher Rowland Yu took a closer look at how Webview can help attackers and will present his findings at the conference. 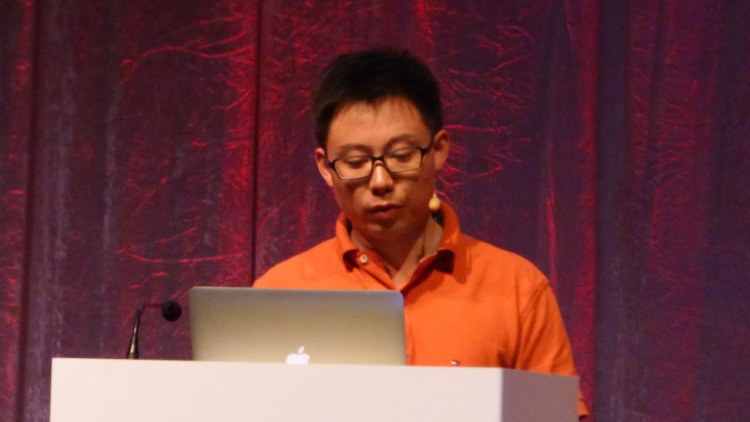 Finally, few would claim that Android malware isn't something to worry about, and the members of Google's Android Security team certainly don't make such claims. Senior Program Manager Jason Woloz will share Google's latest Android malware statistics and also discuss how the company's partners, including AV companies, can share details about malware families.

Registration for the conference is still open, so don't hesitate to book your ticket now to join us in Madrid, 4-6 October 2017!