Whether it is to send spam or to redirect web traffic to malicious payloads, compromised (Linux) web servers are the glue in many a malware campaign. Two such networks of compromised servers – about which VB has published papers in the past – have recently received updates.

At VB2014, researchers from ESET in Canada and Yandex in Russia shared the stage to present a paper on these malware families, and at the same event, the authors of the Operation Windigo paper were the winners of the first Péter Szőr award.

The work the ESET researchers did on this group wasn't merely technical though: they also assisted the FBI in an international operation against the conspirators behind the malware, which led to the arrest of one individual at the Finnish-Russian border in August 2015. The suspect was subsequently extradited to the United States where he pleaded guilty and was sentenced to 46 months in prison.

Despite this setback, the group is still active. Yesterday, ESET published a blog post highlighting various updates to the Ebury malware, which include self-hiding techniques and a domain generating algorithm (DGA) that signs DNS TXT records to mitigate possible attempts to sinkhole the botnet. 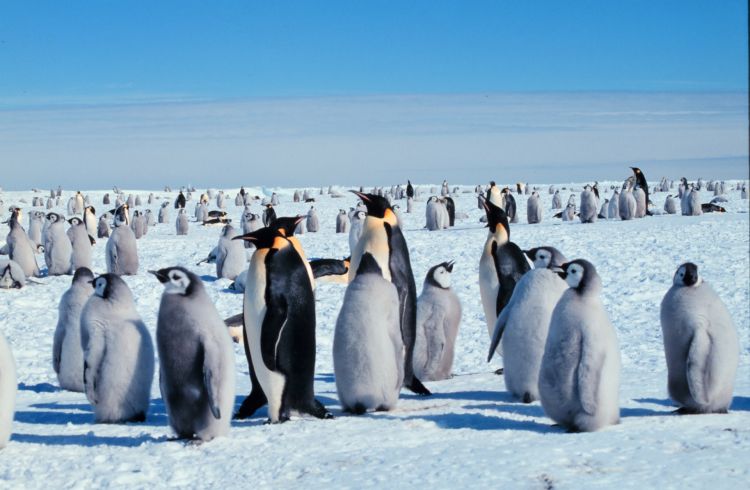 Also in 2014, Virus Bulletin published a paper by the same group of Yandex researchers, on the Mayhem botnet they had discovered. What made this botnet of Linux servers particularly noteworthy was the fact that it operated under restricted privileges and thus didn't require root access on the infected machines. The clear separation of root and user accounts on Linux is often cited as a strong built-in defence against malware.

A blog post by Sucuri shows that the Mayhem botnet is still active and has updated itself, removing any traces of the MAYHEM_DEBUG server variable, while masquerading as a jquery library.

A combination of operating system hardening and security software for added protection has made both desktop and mobile operating systems more secure than ever. This has made Linux servers a relatively easy and rather attractive target for malware authors. It is thus unlikely that we have seen the end of such attacks.