G Data will be running its annual foosball (table football) tournament at the Virus Bulletin Conference in Madrid (VB2017) and is inviting teams to sign up to take part. The matches promise to be exciting, closely fought and adrenaline-filled and will stretch the teams to their technical and mental limits! 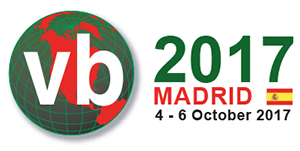 Games will be played between teams representing different companies or organizations, with the country in which the respective companies are headquartered dictating the nationality of the team (the members of the teams themselves may be any nationality, provided they are representatives of the company/organization in question).

Games will be played during the breaks between the conference sessions and after the sessions. 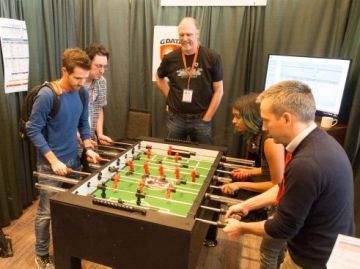 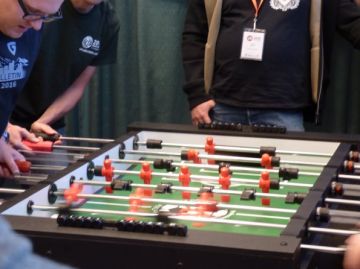 There is a fixed set of rules, which follows the spirit of the tournament rules of the International Table Soccer Federation (ITSF) as outlined in this PDF.

The main rules are easy:

Now it's your turn. Please sign up your team by sending an email to [email protected]. We look forward to a great competition! 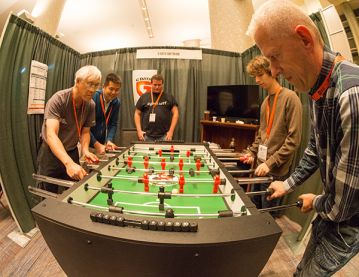 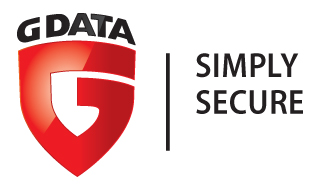