However, the main payload is in the kernel-mode driver – details of the network functionality utilized in recent Sirefef variants haven’t been published to date. A detailed look into the Sirefef driver reveals that it implements a kernel-mode P2P (peer to peer) file distribution system that can be used to deploy new malware components or upgrade existing ones. This article focuses on the design and implementation of this P2P file distribution system (hereafter referred to as P2P system).

Before Sirefef starts executing its network functionality, it attempts to bypass the Windows Firewall to make sure the traffic won’t be blocked. It does this by:

In a P2P system, peer discovery is the key to supporting the peer organization, so each peer can be aware of other available peers and keep updated when others join or leave. Sirefef’s peer discovery mechanism utilizes a simple configuration file. The Sirefef dropper drops a configuration file named ‘@’ to the hidden volume, e.g. \??\ACPI#PNP0303#2&da1a3ff&0\@, where \??\ACPI#PNP0303#2&da1a3ff&0 is the path of the hidden volume. (When a host is infected with Sirefef, the dropper posts infection information to a remote server in a .cn domain, which presumably is used to collect infection data and generate the peer configuration file.) The configuration file is a binary file that contains a number of eight-byte pairs – each pair has four bytes for the peer’s IP address followed by four bytes for the timestamp (elapsed time, in seconds, since the beginning of 1980) of the last active time of the peer. When the Sirefef peer starts up, it reads up to 256 pairs from the peer configuration file ‘@’. Each peer generates a unique 32-bit value derived from ExUuidCreate() as its own peer ID, which is used in peer communication (as discussed below).

The Sirefef peer listens on one TCP port for the incoming command packet, and one UDP port for the incoming peer status change packet. It updates its peer configuration based on the received peer status change packet. The same hard-coded value (e.g. 5207) is used as both TCP port number and UDP port number. Different Sirefef variants may use different hard-coded values, and Sirefef peers only communicate with other peers that are of the same variant as their own, i.e. peers communicating with each other are always listening on the same port number.

Sirefef uses Transport Driver Interface (TDI) to send and receive TCP/IP packets in kernel mode. Since most TDI operations are asynchronous, TDI IRPs need to be handled asynchronously. Sirefef doesn’t use the commonly used I/O completion routine to handle the completed IRP asynchronously; instead it uses the I/O completion port, which can handle many concurrent asynchronous I/Os more quickly and efficiently [3]. 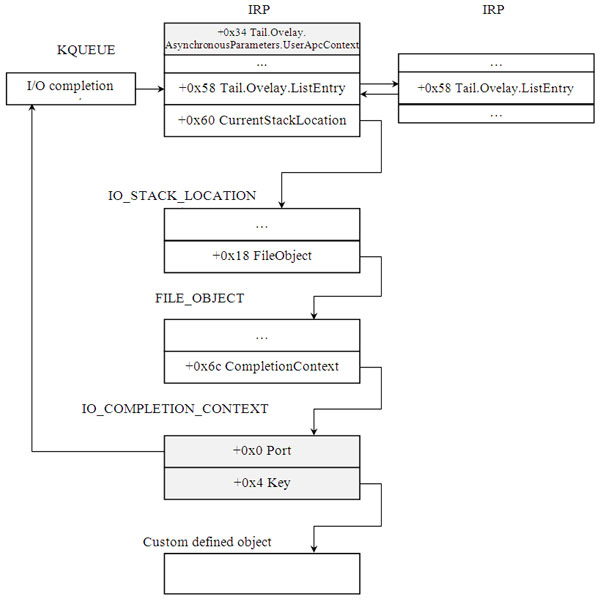 Table 1. The multiplexing of UserApcContext.

A thread is created to keep scanning the I/O completion port for any completed IRP. The thread calls the ‘dispatcher’ functions defined in the virtual function table (VTABLE) of the object stored as IRP.Tail.CompletionKey in the completed IRP. The ‘dispatcher’ function calls the corresponding virtual function defined in the VTABLE based on the TDI operation (the lowest three bits in IRP.Tail.Overlay. AsynchronousParameters.UserApcContext). The VTABLE structure used by the Sirefef object is defined in Figure 2 and Figure 3:

Packet structure of the P2P protocol

When a peer starts up, it sends a ‘getL’ command to 64 different remote peers for syncing purposes. The payload section of the ‘getL’ command is only four bytes, which contains the peer ID of the requesting peer (see Figure 5).

When the remote peer receives ‘getL’ and replies with ‘retL’ to send the originating peer its own configuration, it also initializes a reverse sync request to sync from the originating peer. The reverse sync command starts with the command ‘srv?’. The packet structure of the ‘srv?’ command is depicted in Figure 7. The packet structure of ‘srv?’ is similar to ‘retL’, however it doesn’t include the peer configuration information. (File information filed as sent is not used by the receiving peer in current Sirefef variants.)

When the requesting peer receives the ‘srv?’ command from the remote peer, it replies with the ‘yes!’ command.

The packet structure of the ‘yes!’ command is exactly the same as that of the ‘srv?’ command – the receiving peer replies with its own file information.

When the ‘retL’ or ‘yes!’ commands are received by the peer, it initializes a file syncing process with the remote peer. The receiving peer parses the received file information and if a file doesn’t exist locally, or the version of the local copy is older than the remote version, then it sends a ‘getF’ command to sync the file from the remote peer. The packet structure of the ‘getF’ command is depicted in Figure 8. The payload is only four bytes, which is the hex number format of the file name to sync. 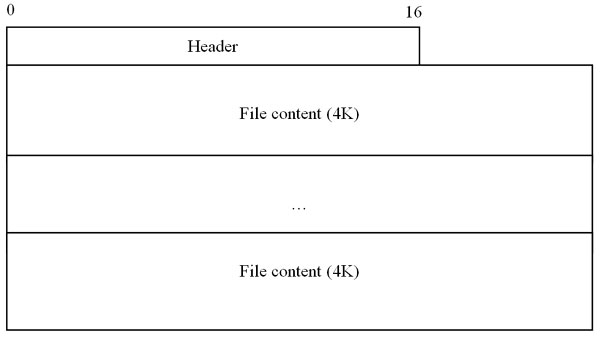 When the requesting peer receives the ‘setF’ command, it saves it with a temporary filename ‘$<hex>’ in the file store folder of the hidden volume (e.g. \??\ACPI#PNP0303#2&da1a3ff&0\U\), where <hex> is an eight-digit hex number. It then sets the ChangeTime, LastAccessTime, LastWriteTime of the file to 0xffffffff; and the CreationTime is set to the same value as the timestamp in the remote peer. So for a certain file, when it is synced from one peer to another, the CreationTime value remains the same – i.e. the CreationTime can be used as the file version number. Once the timestamps of the file have been set successfully, the file is renamed to ‘@<hex>’. The new copy of the file is loaded by Sirefef if the hex number has the most significant bit set (i.e. the value of <hex> is above 0x80000000). Interestingly, Sirefef uses ZwSetSystemInformation (SystemLoadGdiDriverInSystemSpace,…) to load the file. The file is loaded into kernel memory space, then Sirefef calls the entry point code explicitly to execute it.

Sirefef peers use the ‘news’ command to send notification of other peers’ status changes.

The payload length of the ‘news’ packet is 12 bytes. The first four bytes are the IP address of the peer whose status has changed, and the next four-byte Delta is the number of elapsed seconds between the peer receiving the ‘yes!’ command and sending the ‘news’ command (usually it should be 0). The last four bytes are a character, ‘@’ (ascii 0x40), with the other three bytes zero-filled.

Sirefef is one of the most complicated and advanced rootkits seen in the wild to date. It implements a kernel-mode P2P system which can be used to distribute and upgrade its malware components without using a central server. This distributed P2P malware distribution channel is hard to disrupt, since there is no single takedown point. There are clear signs that the authors of Sirefef are very experienced kernel-mode driver developers, and that they have in-depth knowledge of the Windows kernel – many undocumented tricks have been observed in Sirefef and the code is both robust and performance friendly. We believe Sirefef will continue to be active and prevalent in the near future – we will continue to track and analyse this threat as it develops.

The interaction procedure between peers is described in Figure 11. 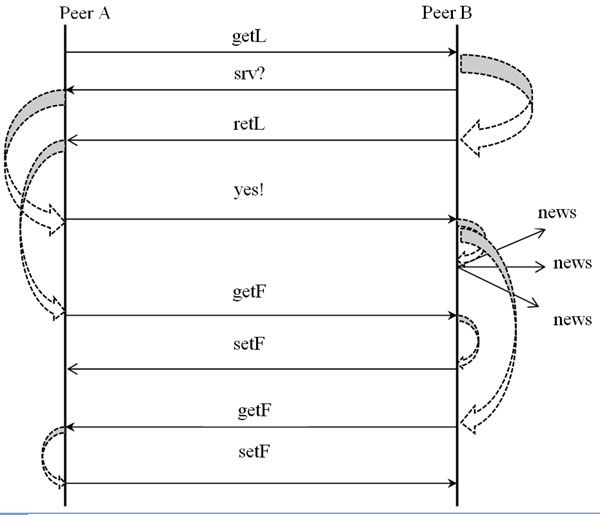 Figure 11. The interaction procedure between peers.