Xpaj.B is one of the most complex and sophisticated file infectors in the world. It is difficult to detect, disinfect and analyse. In a two-part article, Liang Yuan provides a deep analysis of its infection.

Xpaj.B is one of the most complex and sophisticated file infectors in the world. It is difficult to detect, disinfect and analyse. This two-part article provides a deep analysis of its infection.

When infecting a file, the virus first selects a section into which to insert its body and other data. The logic used to select the section is shown in Figure 1. To avoid infecting the same file twice, it checks for an infection marker. The marker is present if the byte sum of the data in the tail of the inserted section is no smaller than 0xfc. 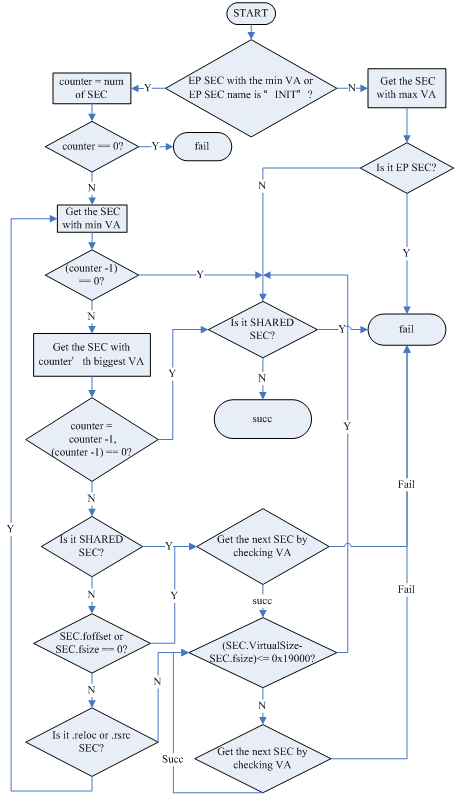 Figure 1. Logic for selecting a section into which to insert code.

Once an appropriate section has been found, the virus chooses some subroutines from the entry point section, stores a copy of them in the selected section, then overwrites the subroutines with its own code. The code is a small stack based virtual machine that is used to locate the address of the ZwProtectVirtualMemory function, then call this API to modify the memory protection of the virtual memory containing the encrypted virus body. It then constructs and executes a decryptor to decrypt the virus body, and constructs and executes a jumper to execute the virus code. 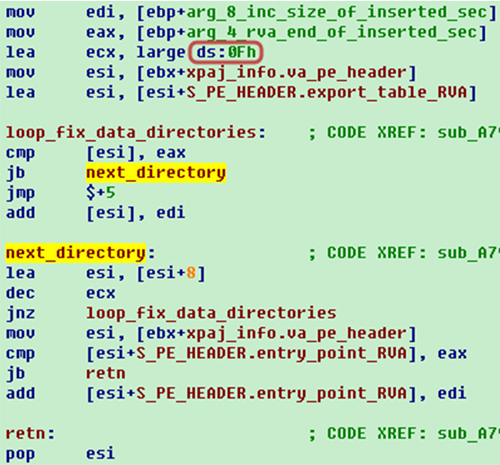 Figure 2. Fixing the RVAs of the data directories and entry point. 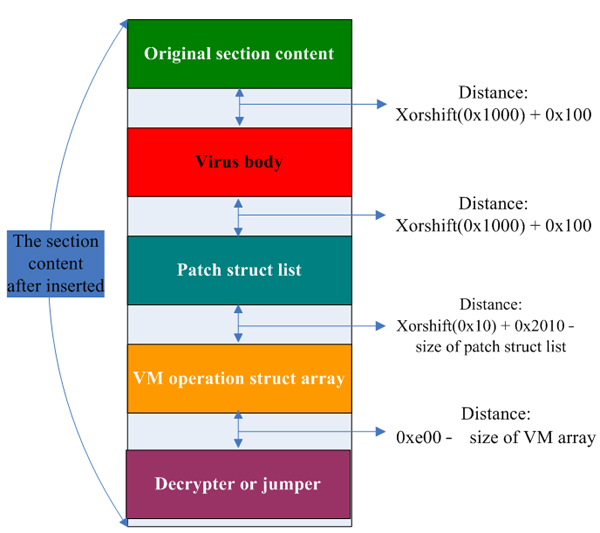 Figure 3. Section content after the insertion of virus code.

Unlike many simple viruses, Xpaj.B doesn’t attempt to execute the virus code by hijacking control when the infected file is started [1]. Instead, it chooses a number of subroutines from the entry point section and stores a copy of them in the inserted section, then overwrites these subroutines with its own code. However, this method does not guarantee that the virus code will execute every time an infected file is opened. To improve its chances of being executed, it redirects some other unrelated calls to point to its own code. 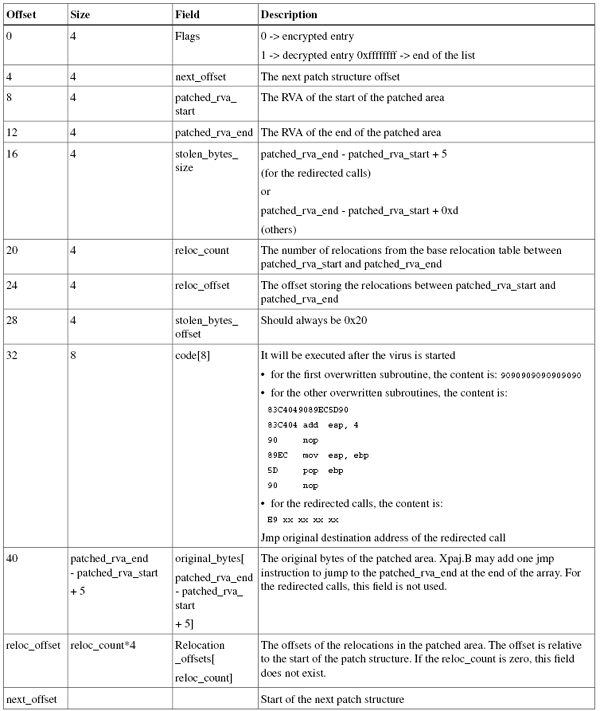 Figure 4. The patch_info structure used to log information about the overwritten subroutines and redirected calls.

Note that the subroutines overwritten by the virus are moved to the original_bytes field of the patch structure which is stored in the inserted section and executed from there. For copies to work correctly in the new location, the virus must analyse these subroutines and patch any instructions that refer to blocks of code that have moved [1].

The virtual machine’s instructions are written to the remaining space of these overwritten subroutines.

Then the virus encrypts both the patch structure list and the virus body stored in the inserted section.