Ransomware not a problem for half of businesses

If you are wondering why ransomware continues to thrive, a recent study from IBM Security provides a simple explanation: 70 per cent of the ransomware-infected businesses they surveyed ended up paying the ransom to get their data back.

Clearly this goes against the advice given by many security professionals, which is never to pay the ransom, but as I have argued before, that advice isn't worth much when your valuable data is at stake.

The report does not indicate how many of those who paid the ransom had exhausted all other options, such as recovering the files from a backup or looking for a decryptor. It is possible that some businesses decided simply to pay up for reasons of business continuity. After all, though the ransoms are increasing (20 per cent of corporate victims said they paid more than $40,000), they still tend to be fairly small amounts - in relative terms - for many a business.

But the report contained some good news too: more than half of the businesses surveyed said they had never been affected by ransomware.

Now, industry reports like this are rarely put together with the rigour that would be expected from an academic publication, and they do not claim to be, so one should take these numbers as a very rough approximation at best. Still, it does show that quite a few businesses are doing something right.

Part of this may simply be a matter of luck: ransomware is sometimes used in highly targeted and sophisticated attacks; some businesses simply have not been targeted by such campaigns. (Or, as anyone working in security marketing would tell you: they have not been targeted yet.) But a ransomware infection isn't exactly easy to overlook and every organisation receives many opportunistic attacks every day, so there must be more to this.

We have previously shown how both web and email security solutions can seriously mitigate the threat of modern malware attacks, including ransomware - and that's even before an endpoint security solution gets the chance to block the attack. Other practices, such as staying on top of patching and hardening the systems - can make a great difference too.

Ransomware is unlikely going to go away any time soon, and no doubt cyber crooks will find news ways to infect users and new targets to encrypt. But rather than just panic, maybe we should also look at what actually works against the threat. 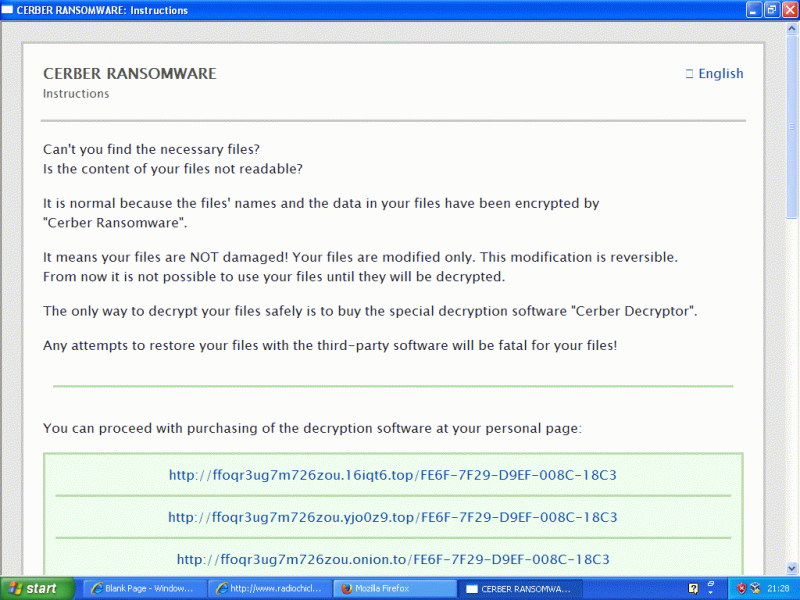